Carbon Footprint of the Internet

The internet allows all of us to communicate, consume, and create. It’s long been an indispensable part of our lives, with the UN calling internet access a human right many years ago. Now, with the recent developments in networking and building competition amongst numerous providers, the cost of using the internet isn’t even expensive or inaccessible anymore.

But everything comes with a price, and this too costs us a bit. With every message sent out by an internet user, a little bit of internet CO2 (Carbon dioxide) is emitted, via our data centres, cell phone towers, and other tech infrastructure. It is due to the internet power consumption needed to run your devices and support the wireless network connectivity. Though the energy needed by a single user to send out a single message might be very small, there are 4.66 billion people, i.e, nearly 59% of the total world population, that uses the internet on a daily basis to perform various tasks.

How is it affecting the climate?

With more than half of the world’s population using the internet, imagine the number of servers needed to store the data, and the energy required to run those servers. The greenhouse gases emitted by these huge servers and millions of users everyday, is enormous. So huge, that it is accounting for about 3.7% of global greenhouse emissions. Mike Hazas, a professor at Lancaster University, thinks these emission rates are equivalent to that of an airline industry, and this might even double by the year 2025.

One study estimated that, 10 years ago, an average internet user in Australia was responsible for an equivalent of 81kg (179lbs) of Internet CO2 being emitted into the atmosphere. Improved energy efficiency and modernised usage of renewable energy has  definitely reduced the emissions, but there is no doubt that people in developed countries are still contributing a lot to the emissions. 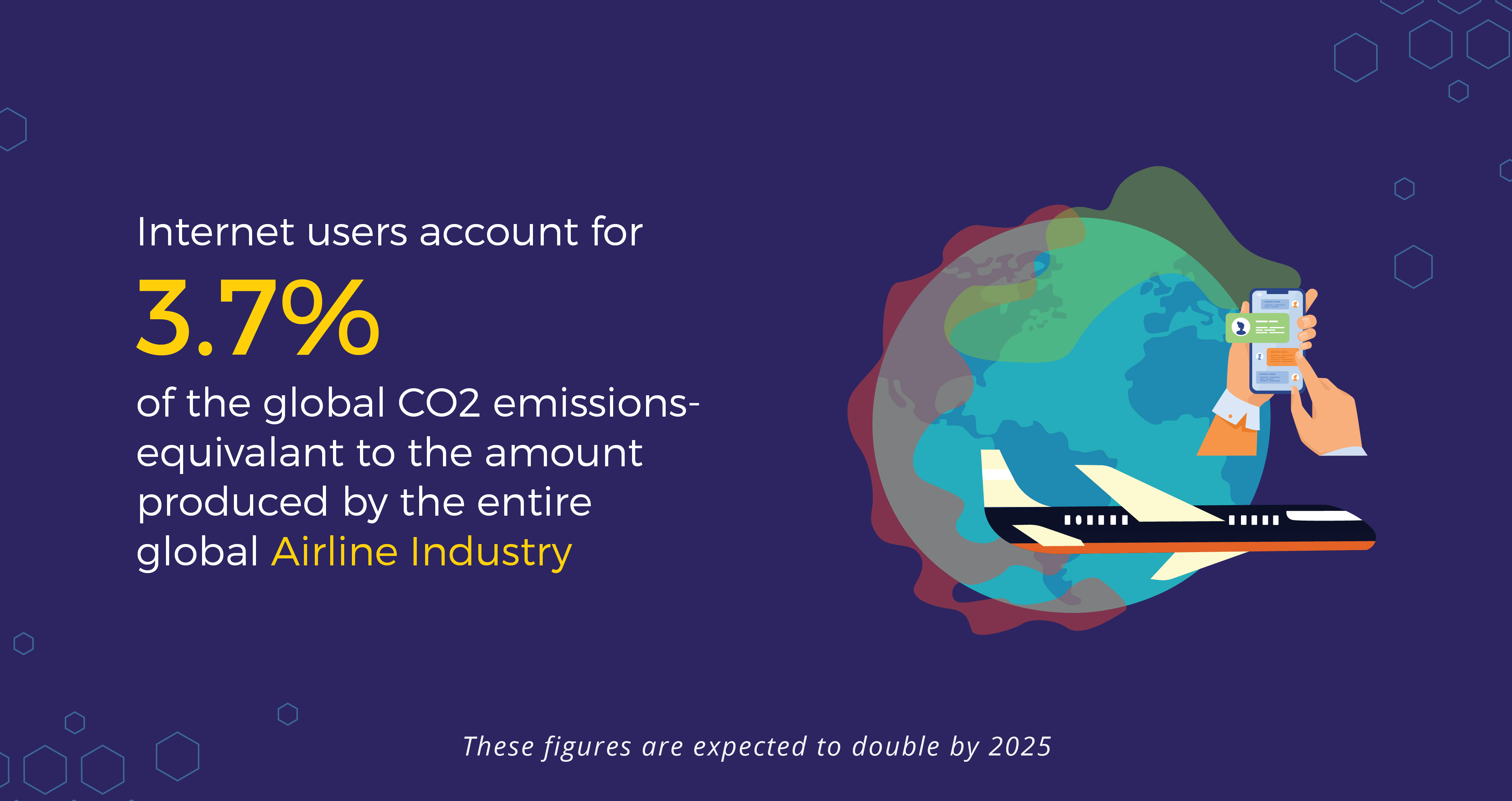 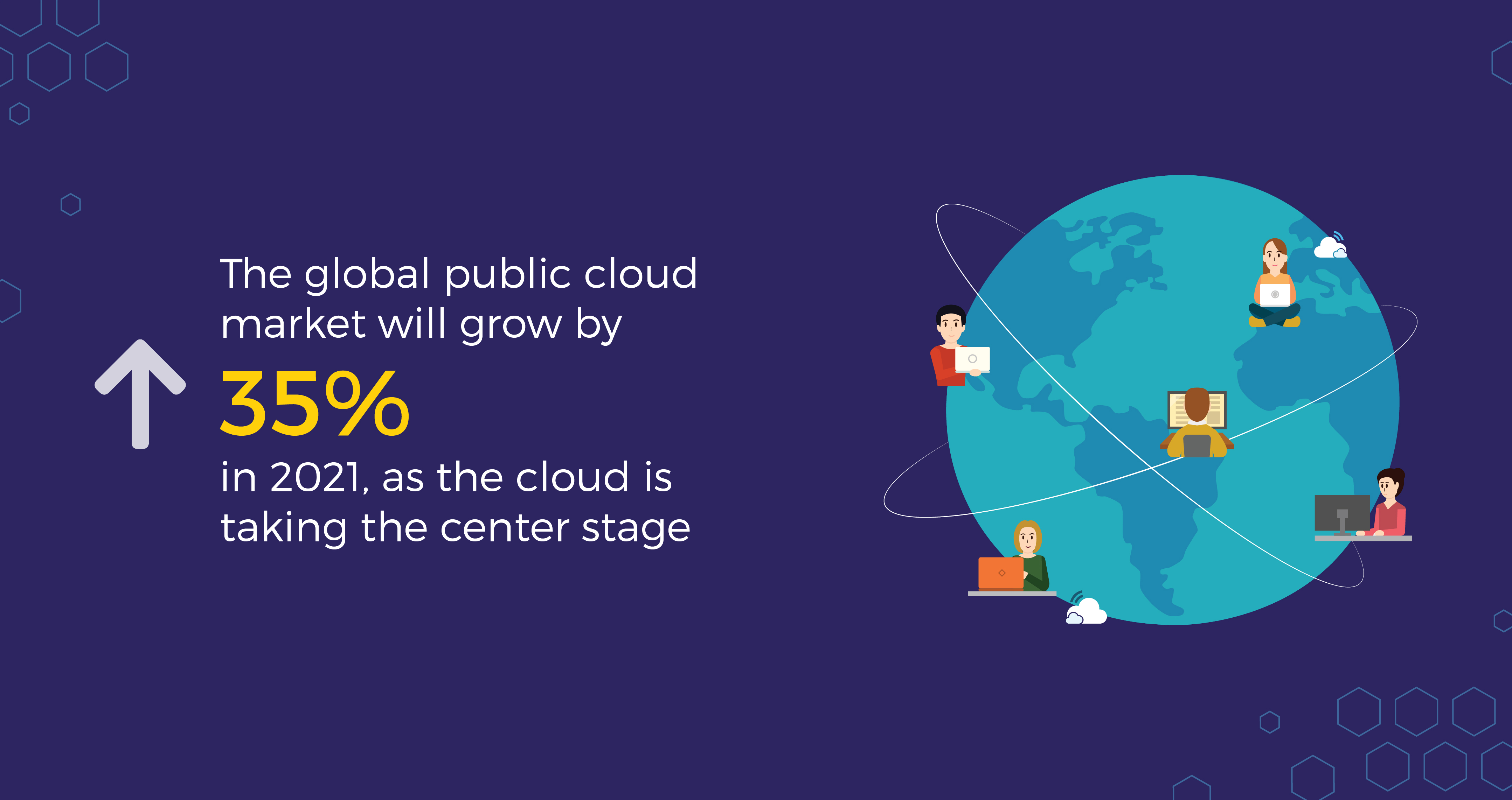 These figures may vary from study to study, as the energy consumption of digital technologies is difficult to quantify because too little data available

What is causing these massive emissions into the atmosphere? From manufacturing devices that are needed to connect to the internet, to the emissions by the servers at the data centers, everything accounts to the internet pollution. Let us look at it in detail.

These emissions are posing a threat to our climate and are encouraging the increasing global warming in the world. 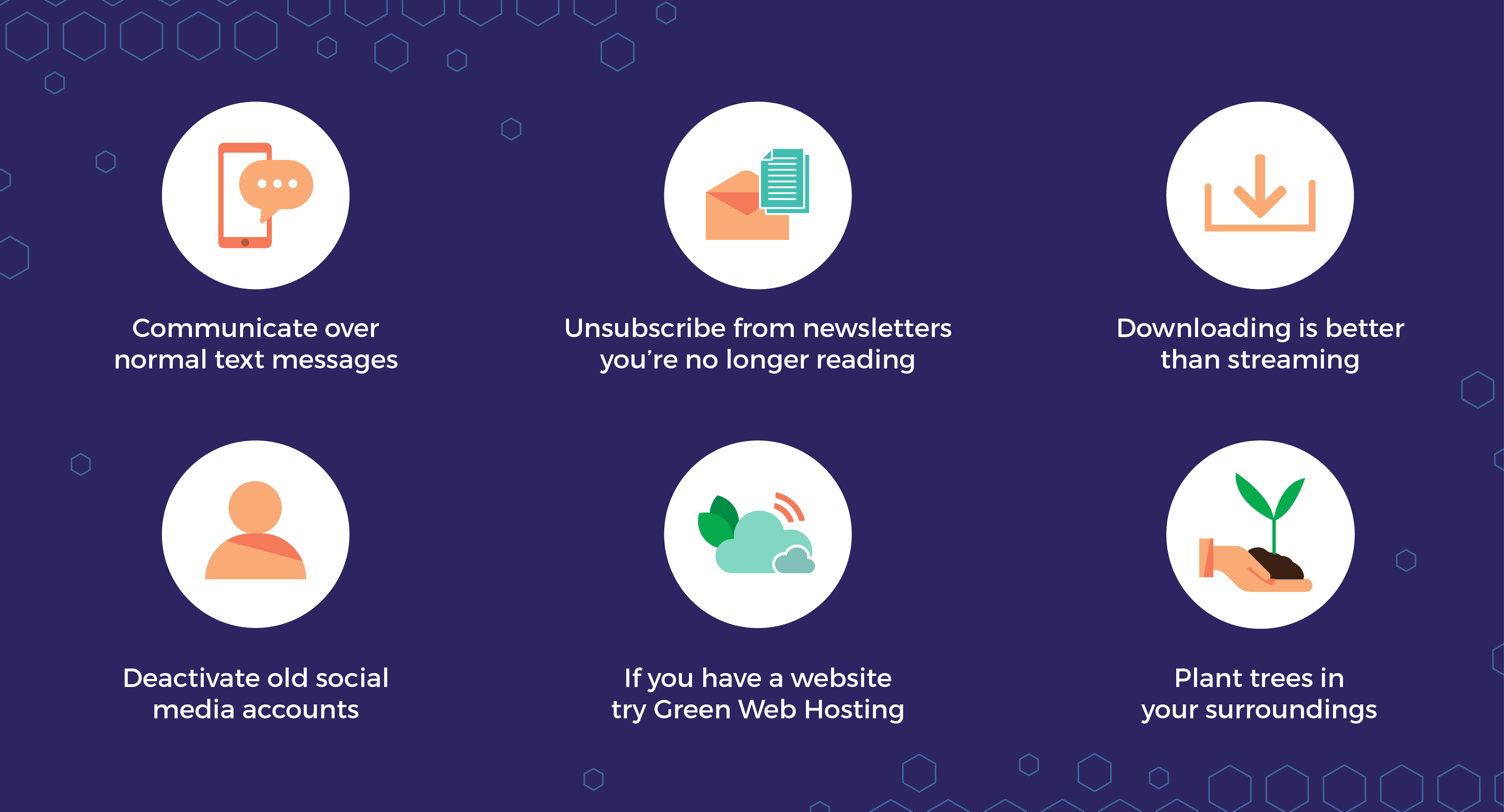 As an individual, we all perform various searches on the internet, send messages and emails, and whatnot? With the increasing emissions, it is our responsibility to try and reduce the internet pollution i.e, the internet CO2 emissions as much as we can. How to do it? 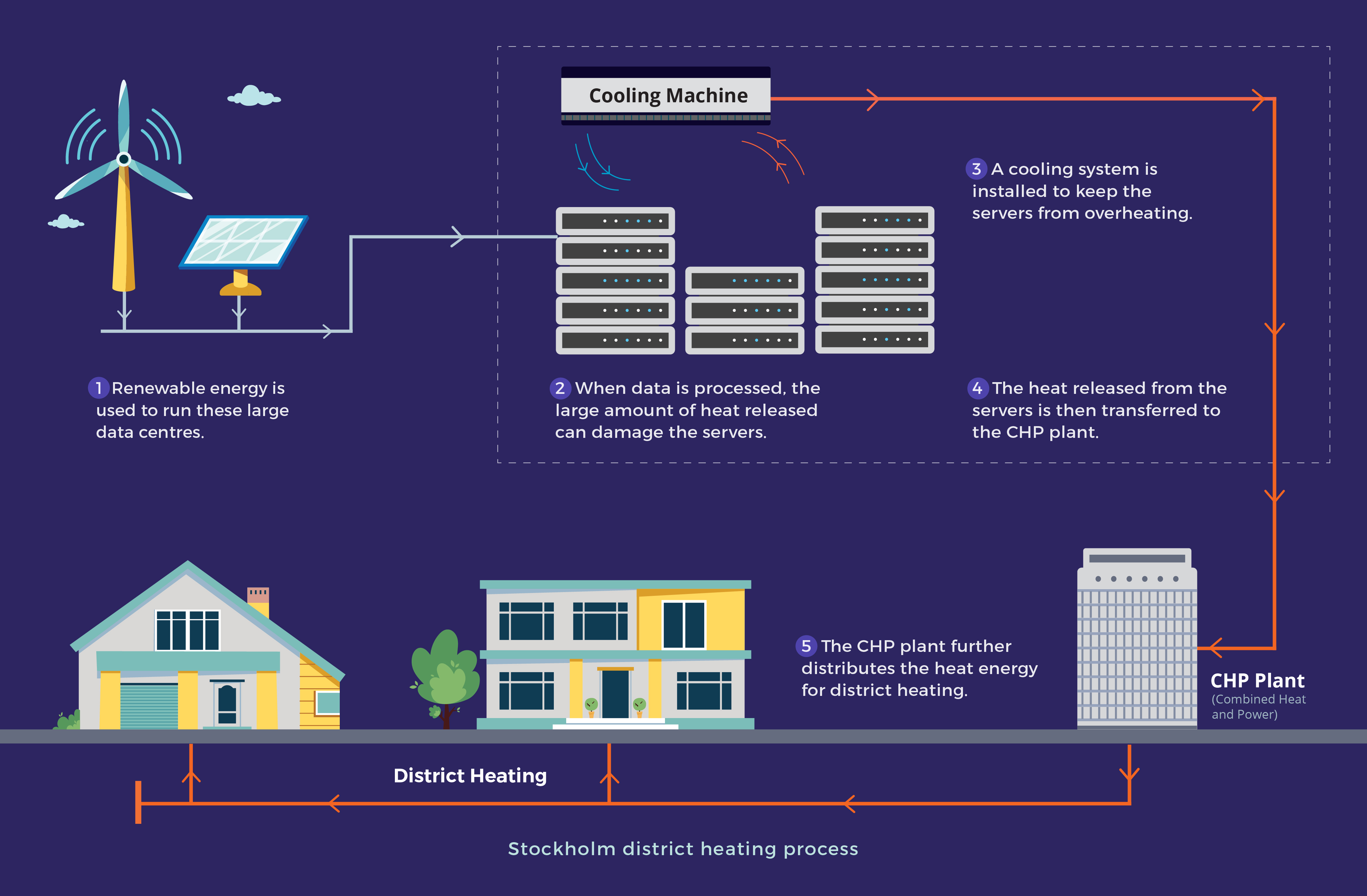 What are companies doing to reduce digital carbon footprint?